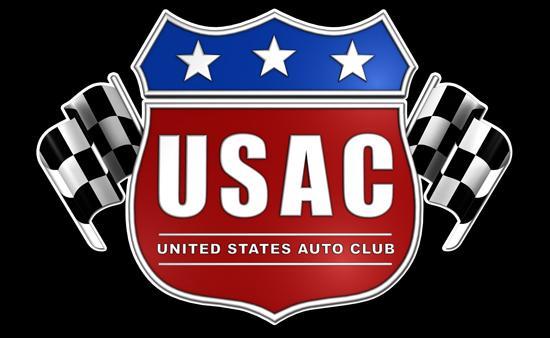 Giant Speedway in Hanford, Calif. hosts a USAC West Coast 360 Sprint Car “special event” this Saturday which will showcase the series in a post-season showdown at the track which hosted six races during the campaign.

Champion Craig Stidham of Fresno, Calif. will seek his first Hanford victory of the season after posting a second, two thirds and a pair of sixths in the previous races there.

Series runner-up Davey Pombo of Kerman, Calif. was the only driver to post “top-10” finishes in all six races, with a victory, second, third, fifth, sixth and eighth.

T.J. Smith of Fresno, who ranked third in the standings, had a pair of Hanford wins, plus a second, third and fourth. Smith won the last two races at Giant Speedway and would be the odds-on favorite Saturday.