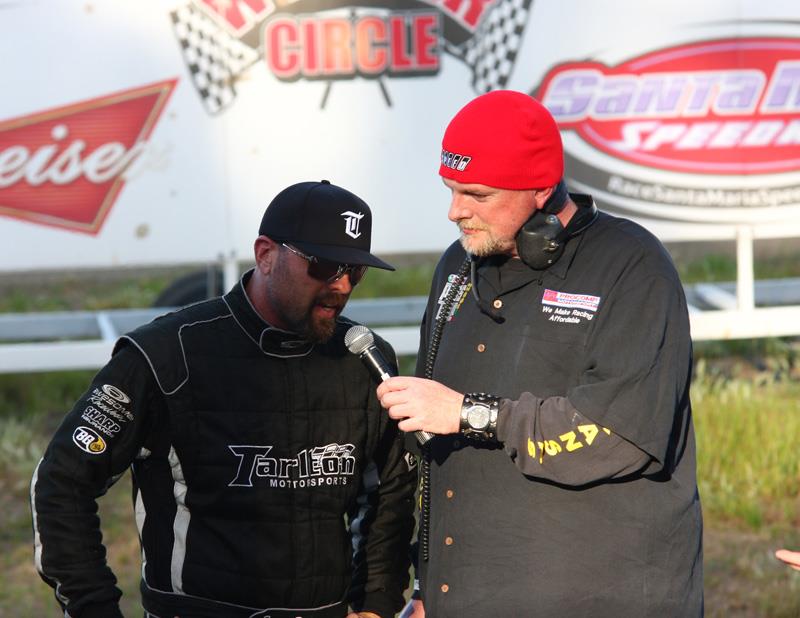 Tommy Tarlton has found the ASCS Southern Cal Region to his liking with four wins in six events, including the most recent outing at Kings Speedway on August 20. Other ASCS SoCal winners this season include Cory Eliason and Bud Kaeding.

Tarlton currently holds a 262-point advantage over Eliason, with Albert Pombo, Koen Shaw and Steven Kent rounding out the top five in points.

Giant Chevrolet Kings Speedway is located in Hanford, CA, south of SR 198 on 10th Avenue to the Fairgrounds. For more information, contact the track at 559-584-7223.