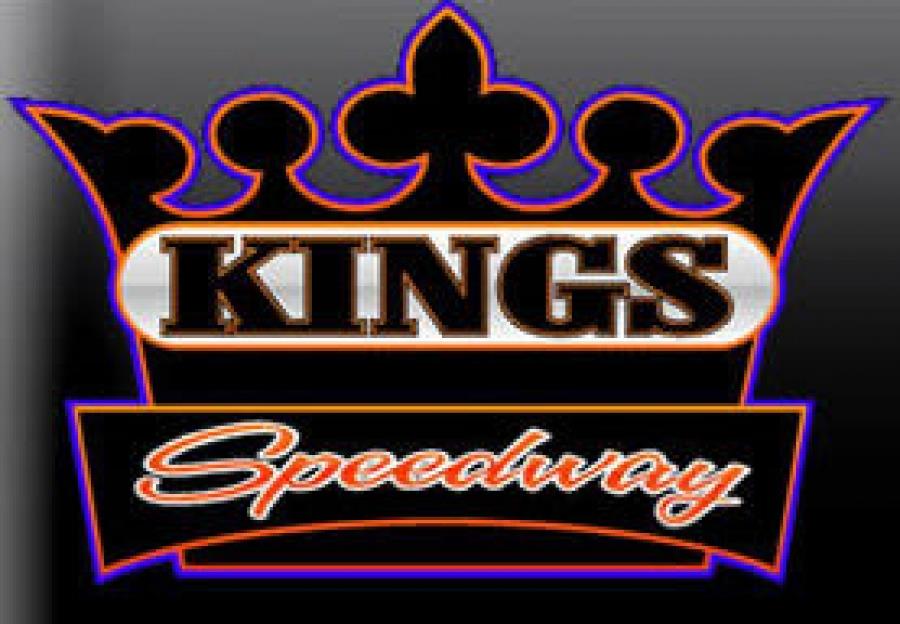 Kings Speedway in Hanford, Calif. hosts the next round in the 2014 USAC Western Classic Sprint Car Series, slated April 25 at the 3/8-mile dirt track. The series continues the next night, April 26, at the one-third mile dirt Thunderbowl Raceway in Tulare, Calif.

Geoff Ensign emerged from last weekend's races with a five-point lead in the most recent series standings. Ensign finished second in Saturday's feature at Calistoga (Calif.) Speedway, then backed it up with another second the following night at the same track.