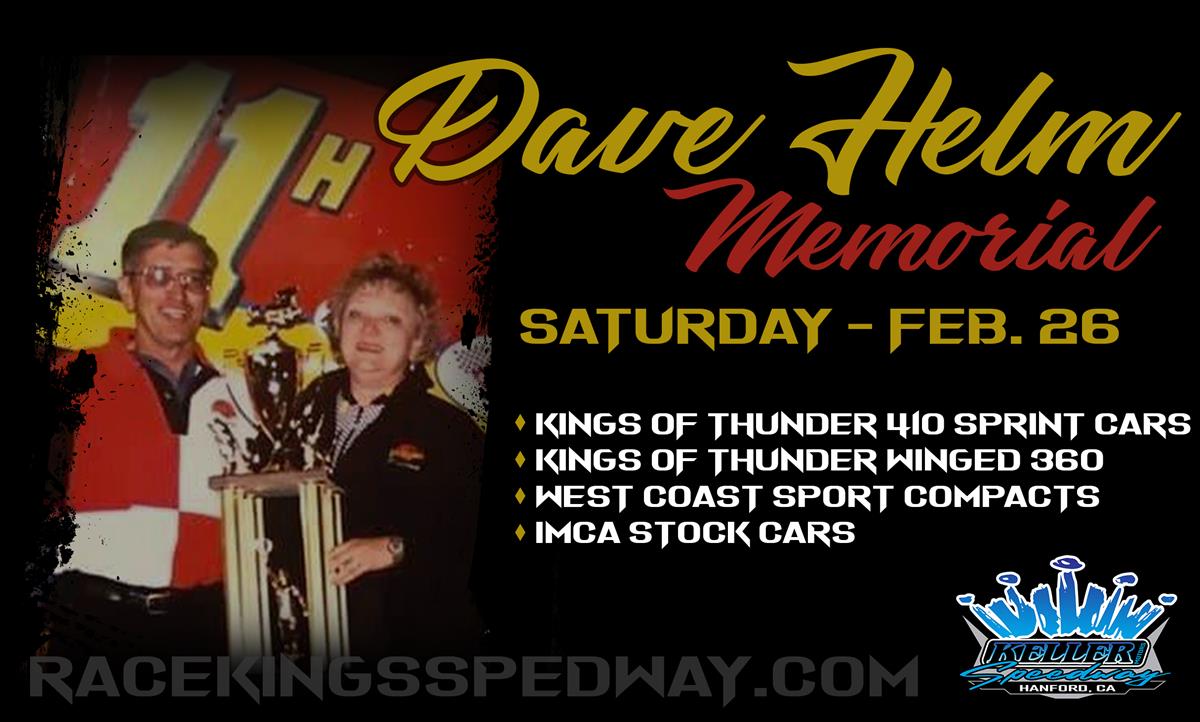 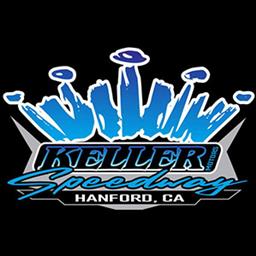 TICKETS available at the gates or online
https://market.myracepass.com/store/tickets/?store=11977

Dave Helm was among the most humble, gentle, men that I encountered in a lifetime of racing associations. His passing in 2007 left a void in our sport that can never be filled. Dave was a graduate of Selma High School, and a veteran of the United States NAVY. In 1989, Helm established his famous Selma Shell Racing team. The #11 was vital to the Central Valley’s reputation as a hotbed for Sprint Cars. Some of the drivers that wheeled Helm’s ultra-fast entries included Steve Kent, Kerry Madsen, Paul McMahan, Tim Shaffer, Lucas Wolfe, and the late Greg Hodnett. His impeccable equipment established itself as a championship contender in California before branching out to become a respected World of Outlaws traveling team. –Bobby Gerould

"I raced against his cars every Saturday night in Hanford, Calif. He was just one of those guys who would help anybody. He was a friendly individual. There wasn't a guy in the pit area that could say they had a problem with Dave Helm.” –Paul McMahan

Picture is of Dave and Pat Helm after a victory! 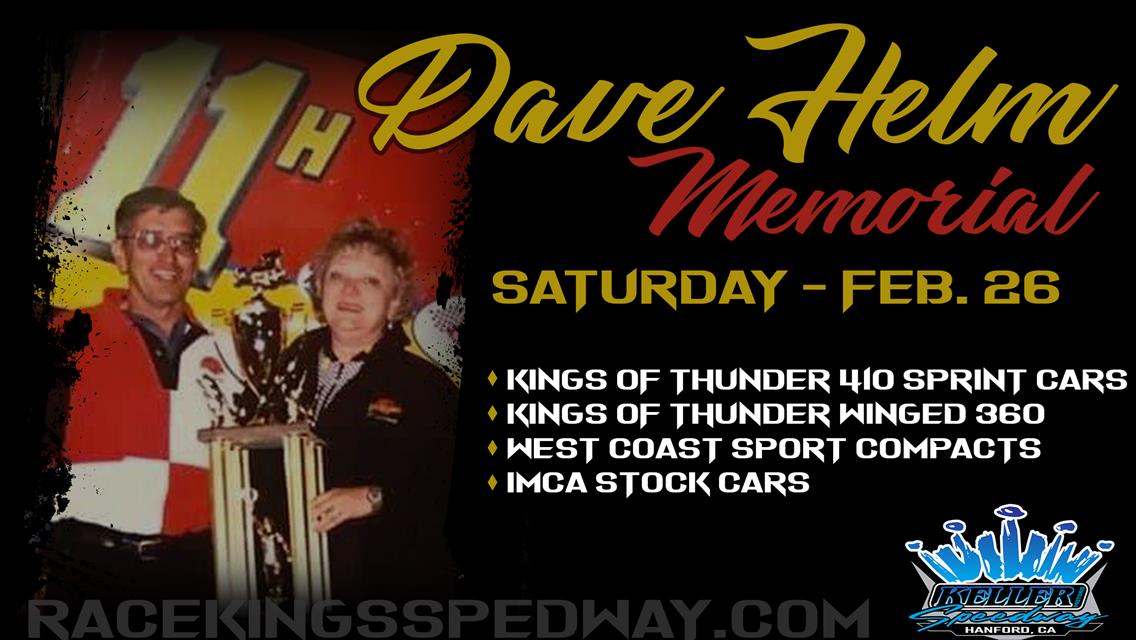 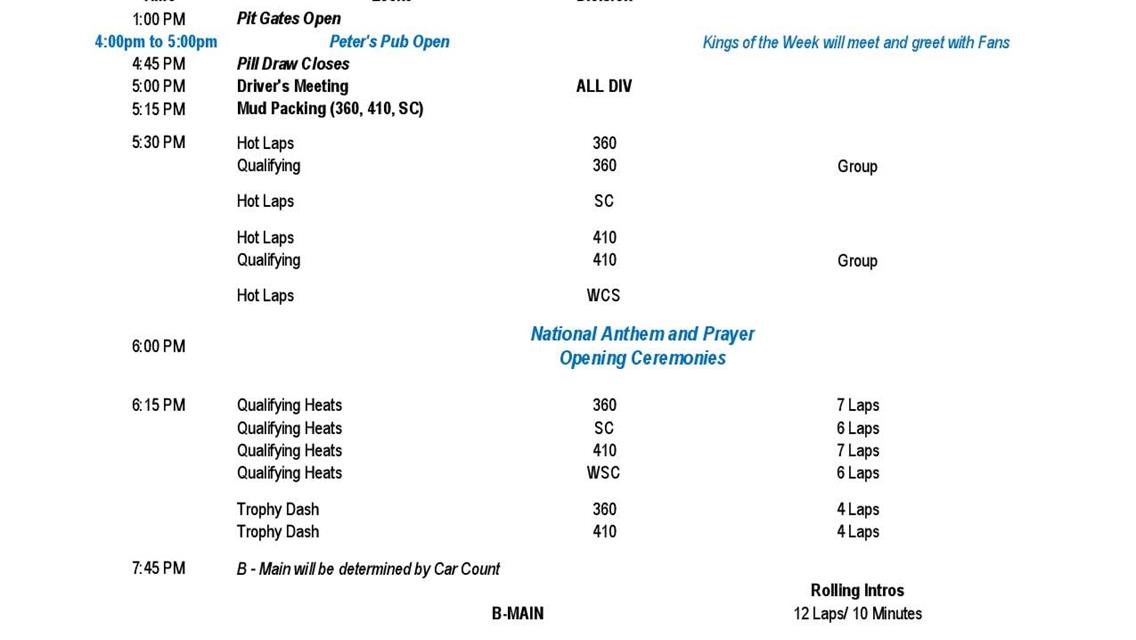