11/4/2021 -
FOR IMMEDIATE RELEASE Due to unforeseen double booking of the Fairgrounds as well as the threat of weather conditions, we have decided to cancel the F 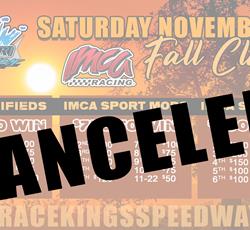 11/4/2021
FOR IMMEDIATE RELEASE Due to unforeseen double booking of the Fairgrounds as well as the threat of weather conditions, we have decided to cancel the Fall IMCA Classic Saturday November 20th at Keller Auto Speedway. Thank you in advance for your support of this decision and...more 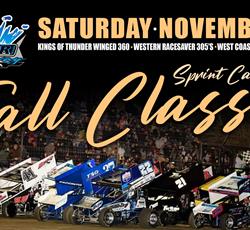 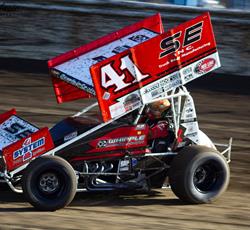 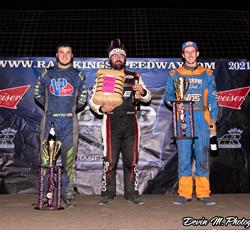 10/11/2021
(Photo by Devin M. Photography) Inside Line Promotions – HANFORD, Calif. (Oct. 11, 2021) – Dominic Scelzi soaked up the success of another stout weekend as he picked up a trio of feature victories during the 36th annual Cotton Classic to push his season win total to 21...more 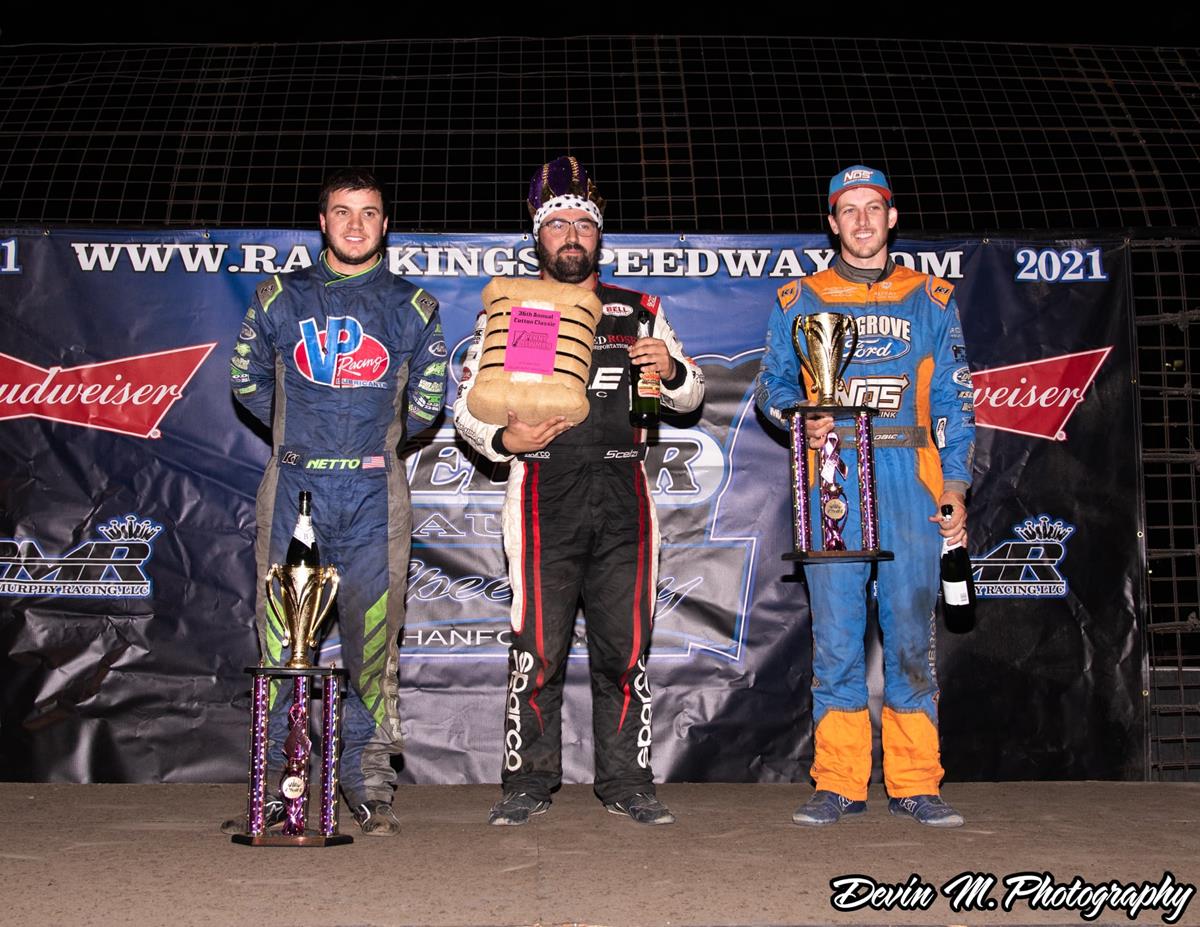 Inside Line Promotions – HANFORD, Calif. (Oct. 11, 2021) – Dominic Scelzi soaked up the success of another stout weekend as he picked up a trio of feature victories during the 36th annual Cotton Classic to push his season win total to 21 triumphs.

“I’m over the moon happy,” he said. “We had a great weekend and are closing in on 23 wins this season, which would give me 50 career. If I can hit 27 wins, which I know is a long shot, that would match the number of wins I earned in my first nine years of racing.”

Scelzi qualified ninth quickest and placed fifth in a heat race to open the 410 action. That lined him up on the inside of the fifth row in the A Main.

“We didn’t qualify very good in the 410,” he said. “We were a little bit tight. Then in the heat race the track was fairly slick, but really dirty. We didn’t get a very good start and fell to sixth. We got back to fifth and finished there.

“In the feature we picked someone off every couple of laps. I got to fourth and then (D.J.) Netto and (Justin) Sanders hit each other. I was able to get to second. I felt good prior to that, but that helped out a ton. We restarted second and I felt like I tricked Bud (Kaeding). I got him to run the bottom in turns one and two. I ripped the top and hit the bottom in turns three and four to drive by him with a few laps remaining.”

Scelzi pulled away for the victory to add to his lead in the Kings of Thunder standings. He was just as efficient during 360 competition as he advanced from seventh to third place in a heat race and from fifth to win a qualifier. That started him on the outside of the front row in the main event.

“The scoring loop went out and they weren’t able to qualify us so they lined the heats up by pill draw,” he said. “We did really well and passed some guys. In the qualifier we methodically worked our way through there. That put us starting second in the feature. The race went green and the polesitter beat me into turn one. He missed the bottom into turns three and four and I got by him. We ran the top and bottom throughout the race. I got through traffic pretty good. I felt really, really good and we were able to lead all 30 laps to get the win.”

Saturday started with similar success for Scelzi, who timed in fourth quick in the King of the West-NARC Fujitsu Series qualifying. A heat race win was followed by a dash triumph, which put Scelzi on the pole for the feature.

“We went out 18th in qualifying and the track had slowed down tremendously,” he said. “I was a little worried about getting a good time. I felt we had a hell of a lap. We got into the cushion perfectly and didn’t spin the tires where the cushion fell off the edge.

“I ran the middle for most of the race, but I was able to run the top, the bottom, everywhere. The track was really slick and wide. There were three lanes of racing and we used all of them.”

Scelzi led the distance during the first of twin 20-lap main events. He was credited with 20th in the second feature, which was completely inverted. Scelzi exited the weekend having virtually locked up the series championship.

Scelzi was also strong in the 360 portion of the night, setting quick time during qualifying, winning a heat race and finishing second in the dash. The main event wasn’t run because of a medical emergency in the pits.

This weekend will be dormant for Scelzi, whose next event is the Trophy Cup Oct. 21-23 at Thunderbowl Raceway in Tulare, Calif.

Oct. 21-23 at Thunderbowl Raceway in Tulare, Calif., for the Trophy Cup

“Fuel Delivery Services, Inc., has been a partner of ours since the first year we began racing sprint cars,” Scelzi said. “They supply a lot of product for our family business as well. We’ve been fortunate to work with them for more than a decade.”