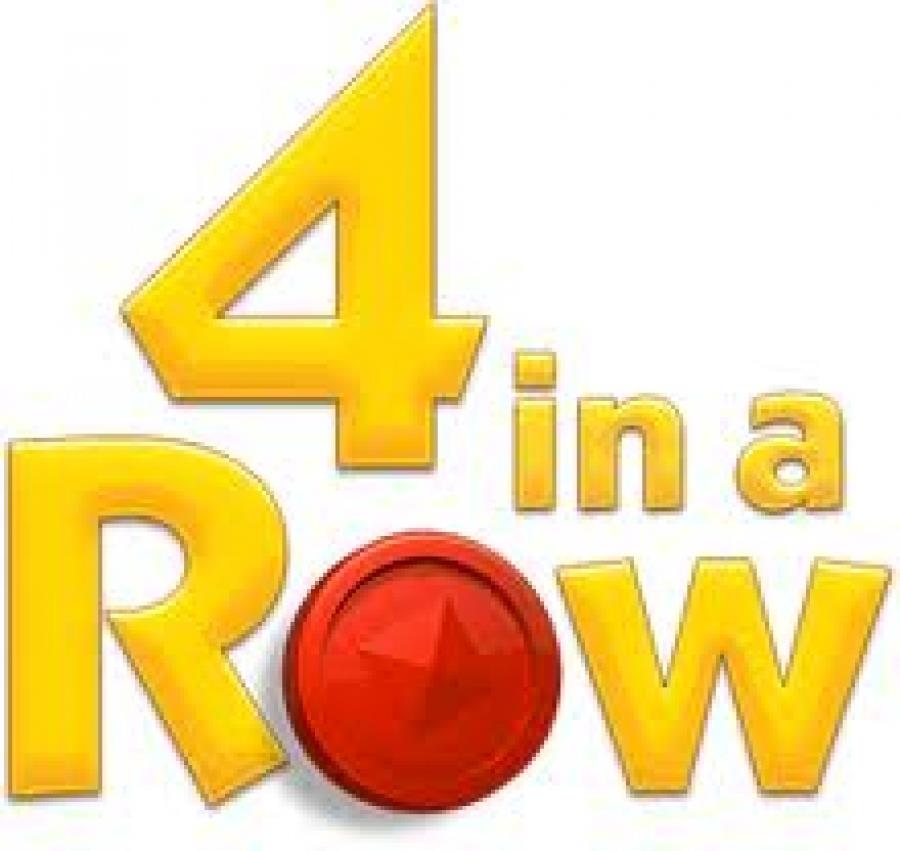 Markus Niemela of Finland remains atop the USAC West Coast Sprint Car standings for now, but he needs to keep an eye peeled for Ryan Bernal, despite the fact that Bernal is 11th in the standings!

If Bernal continues the kind pof success he’s had the past three weeks, he’ll rapidly close the 150-or-so deficit he currently faces.

Bernal, of Hollister, Calif., has been nothing short of spectacular since mid-May, sweeping all four feature events he’s competed in this year!